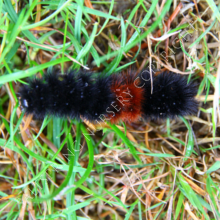 Many have heard the legend of the Caterpillar who can give us a winter weather prediction by reading their colored segments.

The widely known orange and black caterpillar this myth surrounds is commonly known as the Woolly worm. Back in the 1950’s, Dr C.H. Curran from the American Museum of National History believed he found accuracy in winter weather prediction of 80% by studying this caterpillar over a duration of time.

To read a woolly bear caterpillar for winter weather prediction, the segments that make up the orange and the black stripes of a woolly worm are counted.

Legend goes that the more orange segments there are, the more mild the coming winter. Whereas the more black segments is said to predict that a more severe winter is upon us. The direction the woolly bear caterpillar moves in Autumn is said to also indicate the type of upcoming winter that can be predicted.

This is the known legend of the woolly bear caterpillar. However, entomologist Mike Peters from the University of Massachusetts does not dismiss what this caterpillar can tell us about winter weather conditions, whether or not we can expect an early Spring but suggests that the bands of both black and orange-brown on the woolly bears has to do with the age of the caterpillar. Indicating how late it got going in the previous Spring, debunking this myth as we’ve known it, concluding that the reading from the bands of the woolly bear caterpillar is actually telling us about the weather conditions of the previous year.

Reading the directing of travel the caterpillar is moving in the Autumn is another way to predict the upcoming winter weather conditions. It has been said that when the Pyrrharctia isabella woolly bear caterpillar is seen moving South in the Autumn, it is predicted they are moving to avoid a harsh winter. Whereas if we find these woolly bears moving North, this would indicate the opposite, prediction of a more mild winter.

Personally, I would be more apt to read the woolly bear by the direction of travel rather than depending on the number of bands per colored segment if I were looking to the Caterpillar for winter weather prediction in the current year. 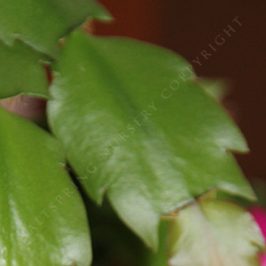 Why is it flowering now & not at Christmas Time? When the infamous Christmas Cactus... 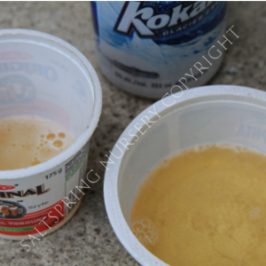 It’s time to start planting out our annuals. First start with the ultimate slug control....

If you burn firewood, wood ash gardening benefits is a good source of approximately... 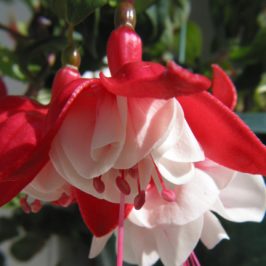 Cutting back can be one propagation technique that offers an opportunity to increase supply.... 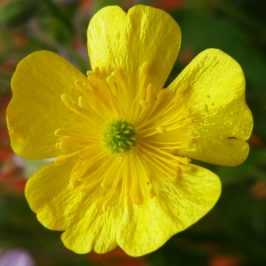 The yellow buttercups can take over in a matter of just a season if we...