Cold Moist Stratification
Hopefully we in Zone 8 got in all of our cold moist strats as of late December although is still time. For
those in cooler regions, they can hold off for a bit yet.

Suspicion for our region is a cold damp Spring. Once January rolls around into February to April there is still time to sow those seeds that prefer a cold moist stratification period, hopefully. As well as in other Zones, just a little later.

Direct Sows
Not many direct sows can begin now, when weather permits but are wildflowers.
Since our region is known as the Wet Coast, these seeds will be held back until late February onward. If your region is wet and cold better to hold off a bit.

Dependant on what happens with our Zone 8 weather from here on into Spring, there will be ample opportunity to get seeds directly sown or in flats for the cold frame, kept moist from January into March for Spring sprouts when things warm up.

For Zone 8, it is best not to leave direct sowing of poppy seeds any later than Feb to mid March as they require at least one frost.

Setting Up Indoor Growing
Not a bad idea to focus on setting up your indoor growing station(s) now to get a jump on the growing season. If it is anything like last year, we may have another heat wave. For this reason, perhaps getting things started & ready to plant out early may not be a bad idea but not too early as we don’t want our seedlings to become leggy thus weak while awaiting preparing for planting out.

Having an area in addition to the starting area  with lights, heat mats, domes & possibly prop cases is a dedicated area to grow on in cooler temperatures until it is time to start hardening off.

Note the seeds below to be sown indoors but for an early start. So think ahead for your seeds to sow in January.

Although somewhat comprehensive, by far not a Complete List of seeds to sow in January.
Please Check Back, inquire or leave comment for those missed or if you are looking for something specific.
Do consult grow information onsite or that came with your seeds to check for the 8-10 week early starts as well as those that will require a 4-6 week cold or sold moist stratification before sowing indoors for seeds to sow in January, described from zone 8.

Happy Growing & Thanks a bunch! 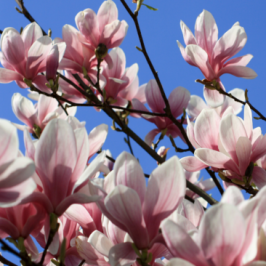 In general, Magnolias are rather acid loving and prefer a reasonably fertile, loamy and moist... 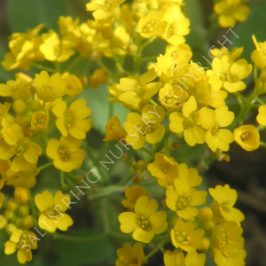 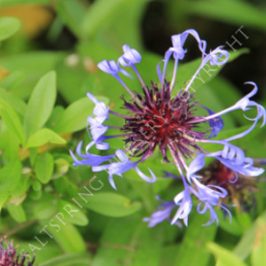 Wild Mountain Perennial Cornflower seed propagation can seem tricky by some since the germination rate... 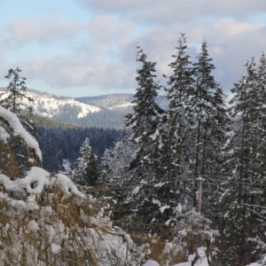 At Least A Month Behind Such beautiful sunny blue skies but brisk with the grounds... 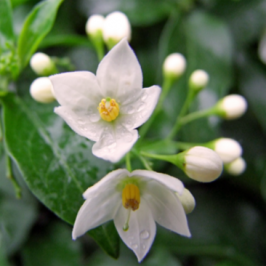